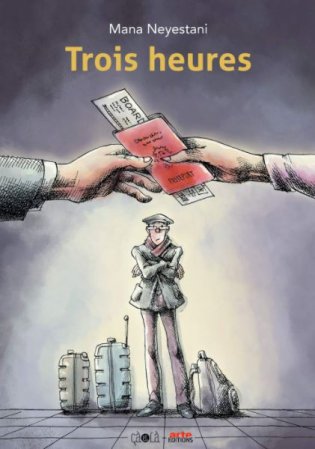 "Combining sense of guilt and self-pity, the book acutely, and not without derision, reflects the feelings of those who, one day, had to flee their home country and leave their families behind." Le Monde

Mana Neyestani has been a refugee in France since 2011, after having to flee Iran because of a drawing (events he described in his first graphic novel, Une Métamorphose Iranienne) . In Three Hours, he shows how his condition of refugee weighs on him. He feeels condemned not to be able to return to his country where he risks life imprisonment, while not yet feeling at home in France. He was sorely reminded of this condition in 2017, as he was about to fly to Canada to promote his latest graphic novel and visit his brother. Stranded at the airport by the airline, which did not know how to process his refugee travel documents, Mana Neyestani faced a wall of incomprehension.

Three Hours details this long wait during which he can only observe his helplessness and the little attention given to those in his position. It is also an opportunity for this shy man who never dares to raise his voice or defend his interests to indulge in an exercise in self-reflection.

A poignant, sometimes funny and very honest story about a man forced into exile but whose host country still treats him too often as an intruder. 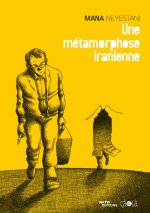 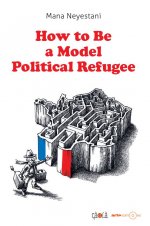 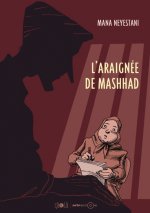